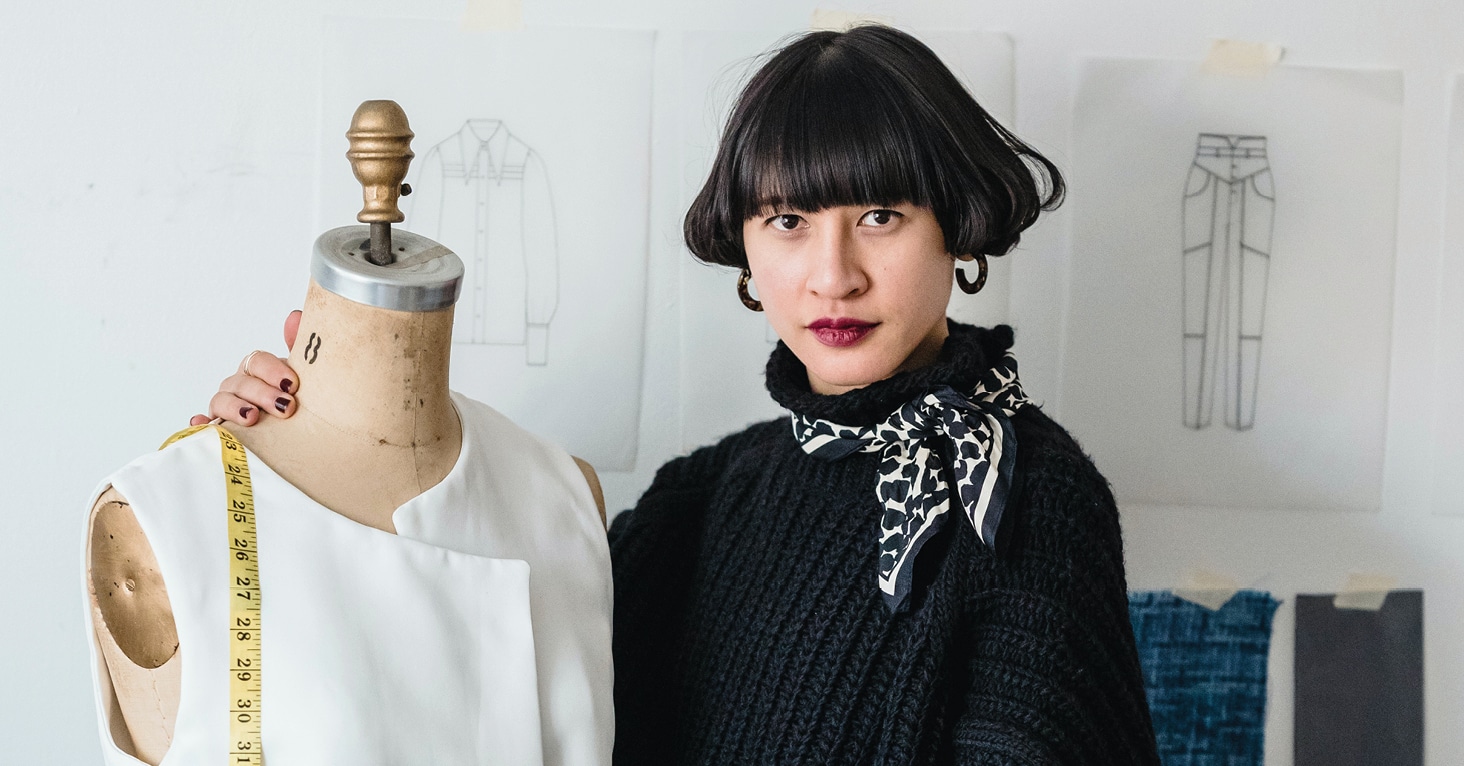 As an artistic development project, teachers and students have spent over two years re-exploring the reception of antiquity. The recourse to antiquity, which has been continuously repeated throughout cultural history, has produced a wide variety of ‘Renaissance’ works, ranging from the Carolingian Renaissance to the epoch of art of the same name in the Renaissance (15th and 16th centuries) to classicism, and the present day. Now, design has been dealing with the Renaissance of antiquity and trying to open a new perspective. Over a period of two years, a total of three AMD study groups worked on the interdisciplinary project. Fashion designers, fashion journalists, and communication experts created design drafts, staged photo shoots, and designed the official exhibition catalogue.

Hochschule Fresenius’s Vice-President, Prof. Dr. Ekkehart Baumgartner, Museum Director Dr. Florian Knauß, and Ministerial Director of the Bavarian State Ministry of Science, Research and the Arts, Toni Schmidt, spoke at the opening. In his speech, Baumgartner emphasized how formative the cooperation between universities and museums is: “History and memory are particularly important at a time when everything revolves around the present and the future in order to impart judgement to our students.”

The focus is on the reception of antiquity, which was empirically re-opened by the students under the supervision of Prof. Ulrike Nägele and Sabine Resch, using new design methods. In fashion design, the fundamental examination of antique sculpture is not a matter of course, the groundbreaking result of which is that new costumes that generate new identities are created through the adaptation of antique clothing motifs.

While costume and fashion history is generally interpreted as the evolution and overcoming of the past, the historical approach is now to show, by means of the reception of antiquity, that identity creation is less an achievement of overcoming than of receptivity. The exhibition’s research project presented here focuses on the cradle of European culture, which manifests itself in Greek and Roman antiquity. Fashion Design (B.A.) students were able to develop their own models in a further step by scientifically exploring ancient aesthetics and using form and style analyses to develop an understanding of the clothing culture of the time between 400 B.C. and 200 A.D. on the models of the Munich Glyptothek.

The focus was not on the function of the garment, but rather on its aesthetic appeal and design diversity. The latter is massively influenced by the different origins of the young designers. Their cultural imprint conditions their own reception of antiquity. Yet despite all the differences between individuals, antique aesthetics form a common denominator, so to speak, that allows the different cultures of the designers to merge into a common identity. Fashion and the reception of antiquity are not opposites, but rather form a synthesis in the intensive confrontation that opens boundaries for a cultural identity of the vestmental future.