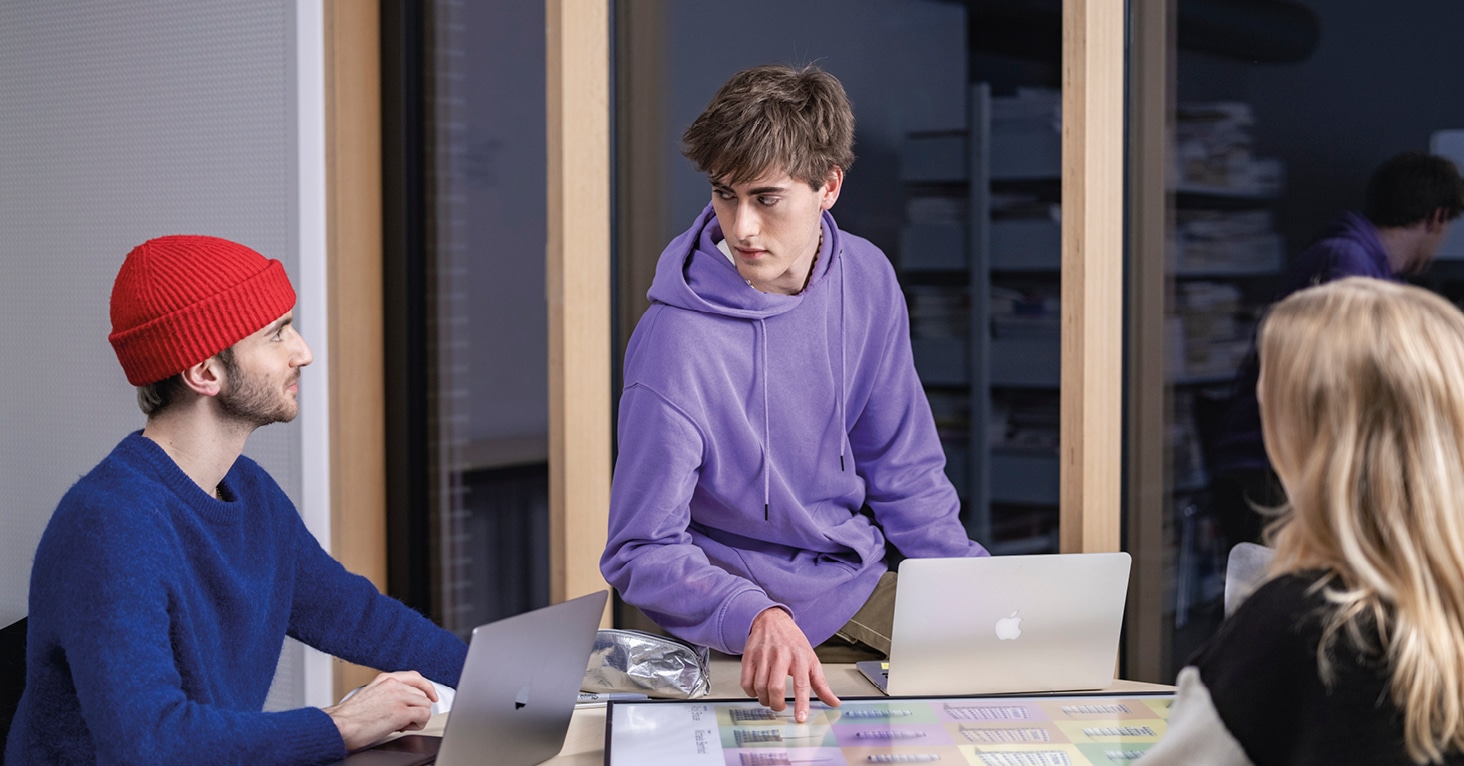 While the retail sector is under increasing pressure, short-term stores, so-called pop-up stores, are enjoying popularity in the recent past. For some years now, there has been an increase in the temporary rental of shop units and sales rooms. In the US and Europe in particular, pop-up stores are regarded as a profitable fast-growing market. Pop-up stores play an important role especially for (young) consumers looking for unique products and innovative shopping experiences. Therefore, it is not surprising that the dazzling and promising term is used explosively and that there is an increasing use of pop-up concepts across industries, which pursue distribution and sales goals as well as communication policy goals. In view of the abundance of retail space, temporary stores also appear to make sense as test areas for new locations and products without incurring significant cost commitments through long-term contracts.

It is not without reason that the project is entitled “Pop-up 2 Success”, as its aim is to determine the influencing factors that are responsible for the success of pop-up stores. To this end, it is necessary to examine concrete pop-up stores from various sectors and companies. Finally, the success factors are made available in the form of checklists. The research project is divided into six phases: